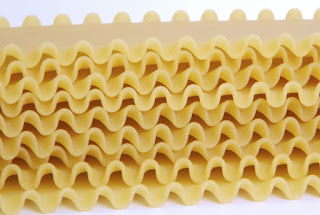 Look at those layers of lasagna noodles!  Someone must be ready to do some cooking.  Wait, I think it's Storm, but he doesn't really cook...... so what is he up to?

He has this new technique he's been using ....... it seems to have naturally evolved after (unknowingly) using Meredith's (Jack's!) Sandwich Spanking as the initial foundation.

We both felt we needed to take our TTWD up a notch or two (or ten) a couple of months ago, as you know if you read here, and during that negotiation period, I told my husband, "Maybe I need some kind of transformational spanking type thing."   He grinned and said, "You want me to knock you into next Tuesday, huh?"  I was thinking more like June.  Seriously though, I get so lost and caught up in my own brain quite often and I am finding it kind of exhausting.  There are times when I am honestly tired of myself.

Thus, I received a whopper of a spanking last Thursday night.  Storm said to me DURING the spanking, "Just because I said you were good at being naughty doesn't mean you have to KEEP proving it!"  This comes as no surprise to me whatsoever because I have lipped off all week....... so according to my last post, I would be fishing at Rough Butt Creek Falls.  Hmm.

So, it is safe to say that I had it coming.  Storm prepares himself in the middle of the bed with his back supported by pillows stacked against the headboard.  Then we put a couple of pillows over his lap for me to lie over.   Instead of starting to spank, stopping for a lecture, and then finishing the spanking (The Sandwich),  Storm does start off this way, but then he repeats it all!  He lectures again as he strokes my naked back, then spanks again, then pauses and rubs my back again, and spanks again ....... over and over and over!!!!!!   Since there are many repetitive layers to this technique, I have labeled it The Lasagna Spanking.   Storm was cooking up something all right  -- a major spanking!

I don't know if you gals have a set number of spanks that you get or if it's in sets ........ but this one just went on and on.  I wasn't near tears, but I did say things like, "Owww!  Honey, that hurts!"  which isn't too big of a deal unless you consider that for 10 years he has been spanking me in a d/s and dd way, but I never said anything more than "Yes, Sir," when he would ask me a question during a spanking.  Now we're having freaking dialogue because he's talking to me and it feels like a stern conversation ......... and he wants me to answer him!  I find this very hard and kind of embarrassing.  I also find that it takes many many layers before I begin to even feel remotely sorry!

And, yes, my butt does look and feel well cooked like lasagna sauce by the time Storm is done cooking ME! 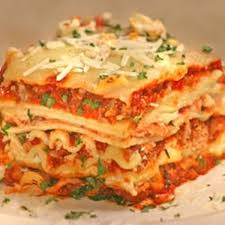 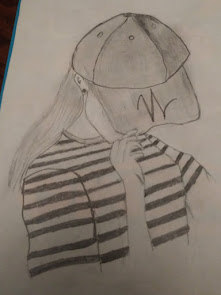